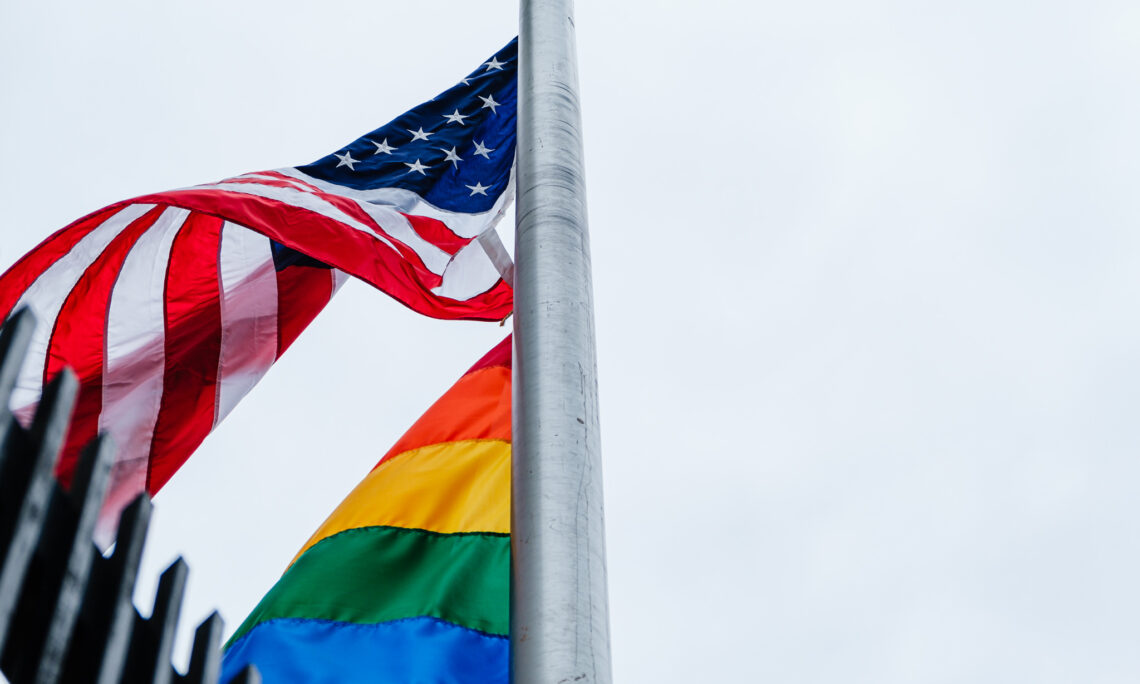 Throughout the month of June, the United States Embassy in Nassau joined other U.S. Embassies around the world – from Kingston to Moscow – in raising the rainbow Pride flag over our buildings and residences. We were often joined by other western Embassies in a combined effort to raise awareness of the human rights of LGTBQI+ individuals. The U.S. Embassy in Nassau will lower the rainbow flag on June 30 as U.S. Pride Month comes to a close, but our commitment to human rights and equal treatment under the law will continue.

Over the past month, local newspapers have published editorials both in favor of and against our decision to raise the flag. Bahamians from across the archipelago have also voiced their views on social media and on local radio programs. Though sometimes contentious or uncomfortable, these conversations are what freedom of speech is all about, and we were proud to see them take place.

In addition to raising the Pride Flag, Embassy officials gave interviews to explain President Biden’s determination to protect the right of all Americans to live freely and authentically.  The U.S. Embassy also posted a variety of stories about LGBTQI+ rights to our social media platforms throughout the month, which also sparked lively conversations.

In the middle of Pride Month, Chargé Pitts invited members and allies of the LGBTQI+ community to attend a series of outdoor film screenings at her residence.  We showcased a collection of powerful films that highlighted the stories of LGBTQI+ communities in the United Kingdom, United States, and The Bahamas. We hope this and future events create a space for honest and open conversation.

The U.S. Embassy looks forward to continuing the important conversations that started this month, and to finding meaningful ways to support the LGBTQI+ community in The Bahamas and throughout the Caribbean. More broadly, we will continue to broadcast our enduring belief that all human beings should be treated with respect and dignity no matter who they are or whom they love.