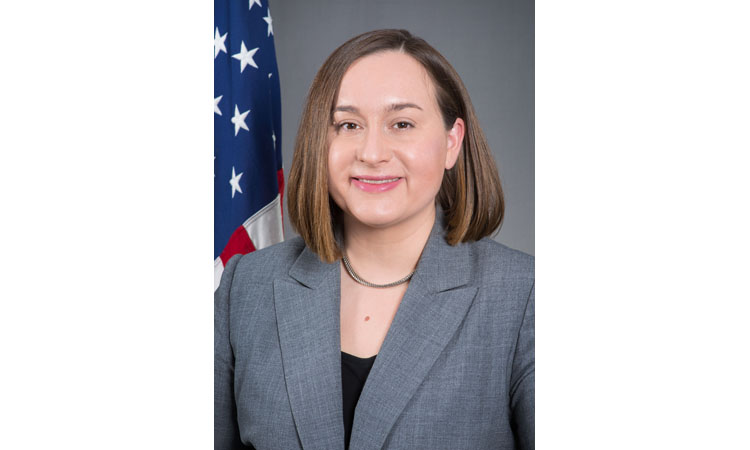 Stephanie L. Bowers assumed her role as Charge d’Affaires a.i. at U.S. Embassy Nassau on March 1, 2018.  Ms. Bowers  is a career Foreign Service Officer who most recently served as Chief of Staff of the Department of State’s Bureau of Western Hemisphere Affairs.  Previously she served as Deputy Director of the Office of Central American Affairs, Deputy Director of the Office of International Religious Freedom, Senior Watch Officer in the Secretary of State’s Executive Secretariat Operations Center, and as Caribbean Basin Security Initiative Coordinator and South America Team Leader in the Bureau of International Narcotics and Law Enforcement Affairs (INL).  She also served at the White House as Director for Andean Affairs at the National Security Council.  Outside the Western Hemisphere, Ms. Bowers has served in Antananarivo, Madrid, Durban, and Baghdad, where she was the Transition Director for INL.

Ms. Bowers was a Fellow for MIT’s Seminar XXI on Foreign Politics, International Relations, and the National Interest, and has degrees in International Affairs and French Language and Literature from The George Washington University.  She is a Distinguished Graduate of the National War College, where she received an M.S. in National Security Strategy.