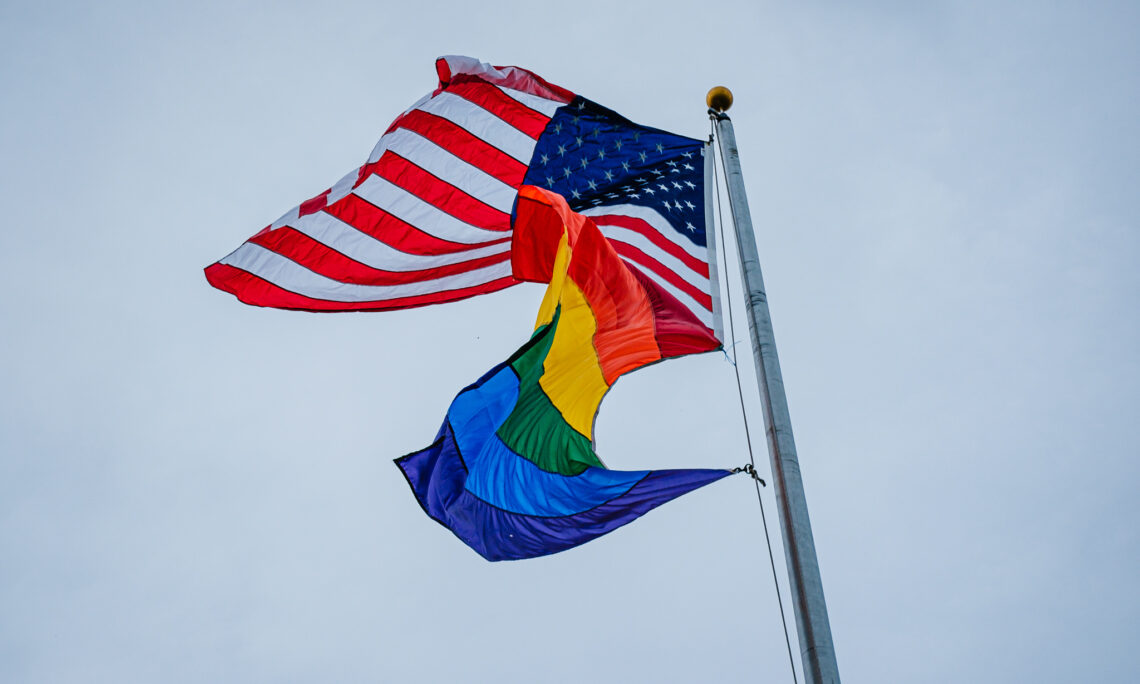 On the morning of June 1, 2021, the United States Embassy in Nassau raised the rainbow Pride Flag to honor the human rights of LGBTQI+ persons in The Bahamas and around the world. During the month of June—which is celebrated as LGBTQI+ Pride Month in the United States—the widely recognized rainbow flag will fly from the flagpole of the U.S. Embassy in Downtown Nassau, and at the Chief of Mission Residence on Sanford Road. (Note that LGBTQI+ refers to Lesbian, Gay, Bisexual, Transgender, Queer, and Intersex persons.)

The U.S. government and the U.S. Embassy reaffirm the human rights and fundamental freedoms of LGBTQI+ persons. Our support for the LGBTQI+ community rests on a simple and fundamental belief: that all human beings should be treated with respect and dignity, and should be able to live without fear no matter who they are or who they love.

The United States is committed to pursuing equity for all. In flying the Pride Flag during the month of June, we hope to highlight the contributions of LGBTQI+ persons around

the world and open a space for honest conversations about the unique challenges they face. This is a worldwide effort by the Biden Administration; every U.S. mission has been invited to fly the Pride Flag or light up their embassies with rainbow colors this month in support of the LGBTQI+ community.

The struggle to end violence, discrimination, and stigma against LGBTQI+ persons is a global challenge, and one that remains central to our commitment to promote human rights, democracy, and fundamental freedoms for all individuals.