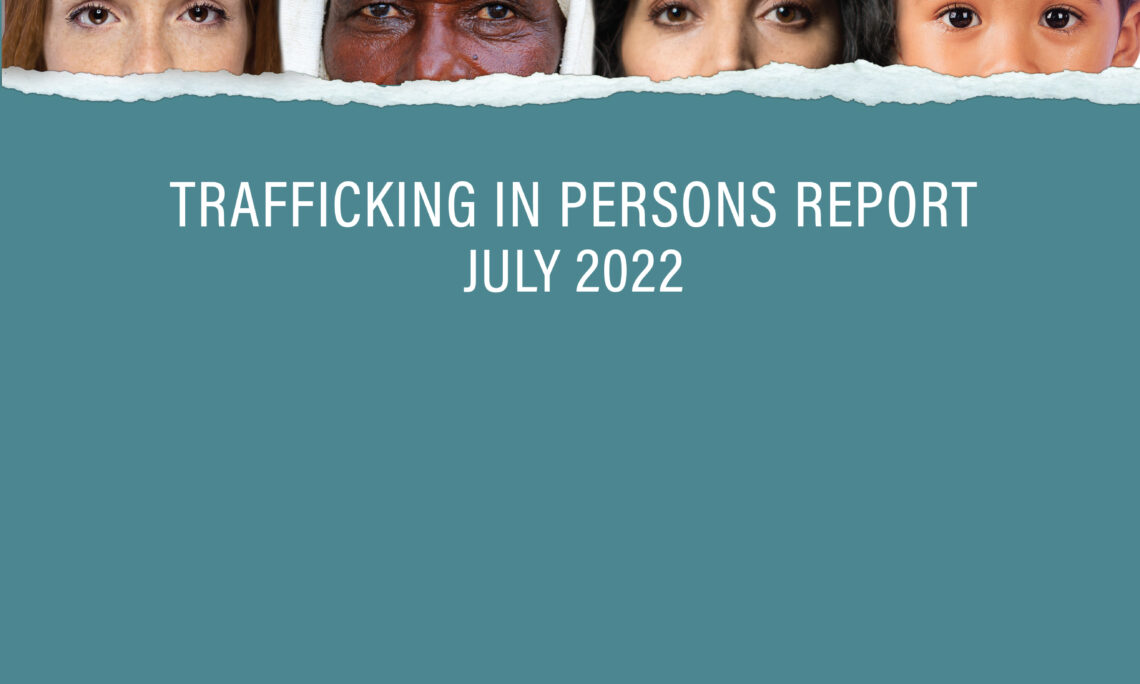 The Government of The Bahamas fully meets the minimum standards for the elimination of trafficking. The government continued to demonstrate serious and sustained efforts during the reporting period considering the impact of the COVID-19 pandemic on its anti-trafficking capacity; therefore, The Bahamas remained on Tier 1. These efforts included:

Although the government meets the minimum standards, it did not initiate any new prosecutions, identified fewer victims, and did not comprehensively implement its victim identification protocol, especially among at-risk groups including Haitian migrants.

Read the full report at https://www.state.gov/reports/2022-trafficking-in-persons-report/

As reported over the past five years, traffickers exploit domestic and foreign victims in The Bahamas, and traffickers exploit victims from The Bahamas abroad. Traffickers recruit migrant workers, especially those from Haiti, Jamaica, the Dominican Republic, the People’s Republic of China (PRC), Costa Rica, Cuba, Colombia, Venezuela, the Philippines, and the United States through false offers of employment, through advertisements in foreign newspapers and social media; upon arrival, traffickers subject them to sex trafficking and forced labor, including in domestic service and in sectors with low-skilled labor.

The profile of prosecuted traffickers has been primarily female in the past five years. Individuals born to a non-Bahamian father in The Bahamas, to a female citizen, or to foreign born parents do not automatically receive Bahamian citizenship or documentation and are at heightened risk of trafficking. Unaccompanied migrant children, individuals lured for employment, those involved in commercial sex and exotic dancing, irregular migrants, stateless persons, LGBTQI+ individuals (particularly from poor communities), and migrants displaced by Hurricane Dorian have been trafficking victims or are particularly vulnerable to trafficking. In particular, irregular migrants living in informal settlements on the Hurricane Dorian-ravaged islands of Abaco and Grand Bahama, as well as those who fled to New Providence after the storm, exist in what observers call “dark spaces,” which deter reporting abuse.

In January 2022, the government signed an official agreement with the Cuban government to temporarily host 50 nurses to provide medical care during the pandemic. Cuban medical professionals may have been forced to work by the Cuban government. The high unemployment rate – reported to have exceeded 40 percent – resulting from the pandemic may have increased vulnerabilities for potential victims.