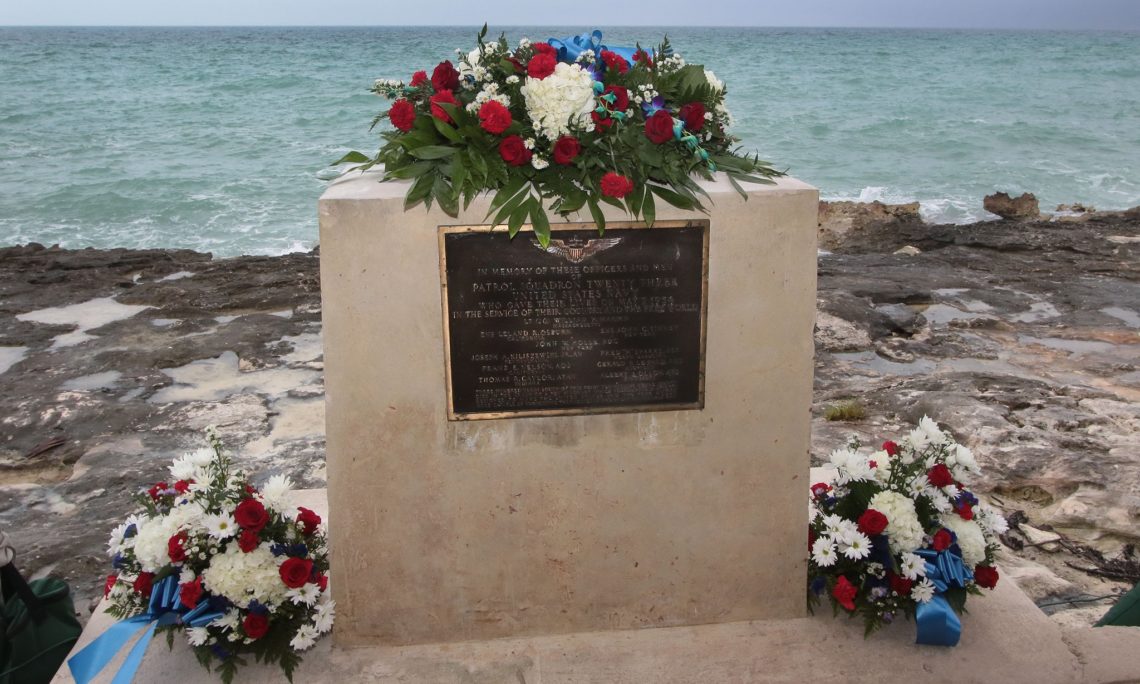 Your Excellency, Minister Dames, Minister Henfield, Leader of the Opposition, distinguished guests, thank you for joining us on this solemn occasion.

During the Civil War Lincoln delivered formidable words at the Gettysburg battleground in 1863.  He challenged the assembled crowd to always remember the enormous significance of the sacrifices that had been made there-

…..these dead shall not have died in vain that this nation, under God, shall have a new birth of freedom and that government of the people, by the people, for the people, shall not perish from the earth.

From a terrible war and these powerful words, Memorial Day began as a way to honor those who lost their lives during one of the most tragic times in U.S. history.

Today, across America’s cities and towns, Memorial Day will once again be observed. Parents will stand with their children along parade routes waving their flags, families will place flowers on graves; and others will solemnly reflect in front of memorials, like this one, in remembrance of the more than one million servicemen and women who sacrificed their lives to protect our freedom.

This particular monument, erected in stone, is a testament to the 10 sailors of Patrol Squadron 23 who tragically lost their lives on May 7th, 1954. It also stands as a tribute to all those who lost their lives in the Armed Services, not just here in The Bahamas, but around the world.

I do not pretend to have the words to comfort those who have lost loved ones while protecting our freedom. On this day, in particular, words become feeble as we look out into the waters where 10 servicemen lost their lives. Although words cannot repay the debt we owe them, we must remember them. We must honor their dedication that led them to a final sacrifice.

As we reflect on their sacrifice, we also remember our friends and allies who stand with America’s Armed Forces.  We are honored to have with us Bahamian WWII veterans of the British Legion-Bahamas Branch.  Gentlemen, we acknowledge and thank you for your honorable service.

This Memorial Day we also remember two Bahamians who served in the United State Army, Sergeant Errol McKinney and Private First Class Norman Darling.  We recognize their service and sacrifice, as well as that of their families, a powerful reminder that the United States military includes in its service citizens of many nations.

On this Memorial Day, I salute our service members who willingly place themselves in harm’s way to protect us from the enemies who would assail our freedoms. And we remember those who have made the ultimate sacrifice so that we might live in freedom.  We are forever indebted to them – and to their families.