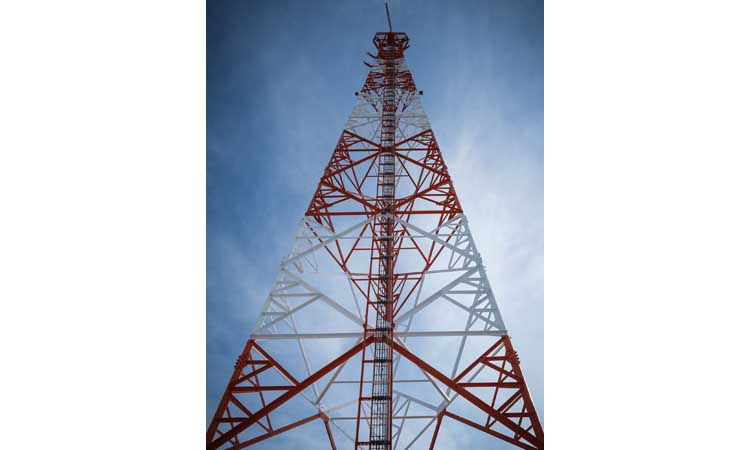 On October 28, General Glen D. VanHerck, the Commander of U.S. Northern Command (NORTHCOM), officially delivered a $2.4 million-dollar radar system to the Royal Bahamas Defence Force (RBDF) and the Government of The Bahamas, during an official handover ceremony at the Coral Harbour base on New Providence.

The new radar system is part of a commitment of over $10 million by the U.S. government to support maritime security in The Bahamas. The new radar (also known as a Maritime Surveillance System or MSS) in Coral Harbour empowers the Government of The Bahamas to better ensure the safety and security of the vast maritime domain of the Bahamian archipelago. It is the second MSS installed with funding from NORTHCOM, the first having become operational on the island of Great Inagua in 2019. The third and fourth systems have been proposed for Ragged Island and Great Exuma.

“This maritime domain awareness capability will dramatically expand the Royal Bahamas Defence Force’s ability to detect, localize, and track vessels in the waters surrounding their nation,” said VanHerck. “This radar and the capability it provides will greatly enhance domain awareness for The Bahamas.”

General VanHerck was accompanied by a high-level delegation of U.S. Officials for his first official visit to The Bahamas, including Rear Admiral Dan Cheever of USNORTHCOM, and U.S. Chargé d’Affaires Usha E. Pitts. VanHerck was received at Coral Harbour Base by Prime Minister, the Honourable Philip E. Davis; Minister of National Security, the Honourable Wayne Monroe, and Comodore Defence Force, Dr. Raymond King.

Upon delivering the radar system, General VanHerck emphasized the unique U.S.-Bahamas relationship, noting “In an environment where strategic competitors seek opportunities to gain a foothold in the Caribbean, this radar is a visible reminder of the United States’ commitment to our Bahamian neighbors, who are valued and willing partners in the defense of the Western Hemisphere.”

Prime Minister Davis also remarked that “When we make the waters of The Bahamas safer, the U.S. border is safer as well… In my government you [the United States] will find an ally and a partner in securing our waters and borders.”

Earlier in the day, before the donation, the General and his delegation also had the honor of meeting with Prime Minister Davis, Minister of National Security Monroe, and Commodore King for in-depth discussions on the many areas of common interest and shared values between the United States and The Bahamas, and opportunities to continue strengthening the U.S.-Bahamas relationship.